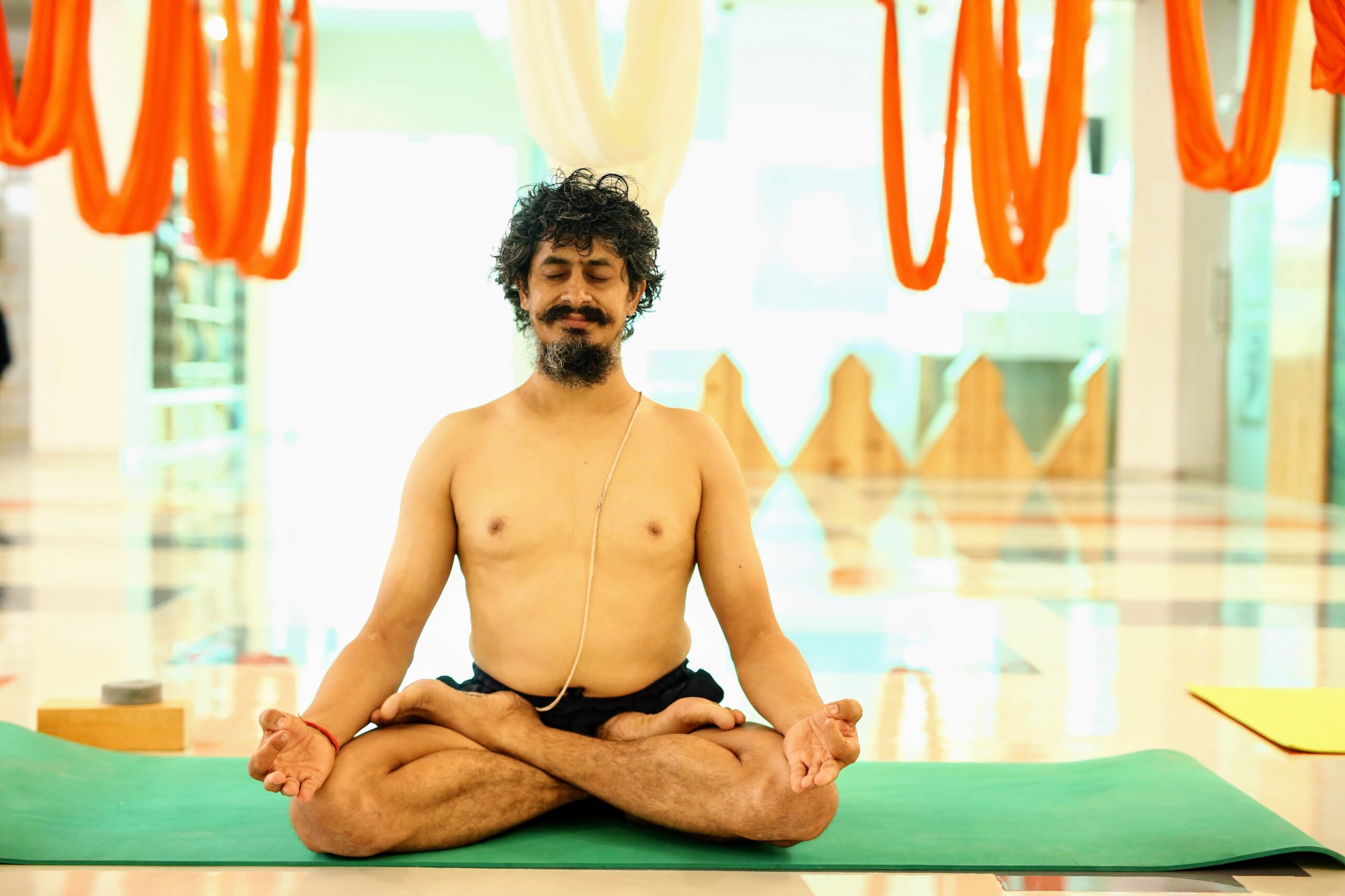 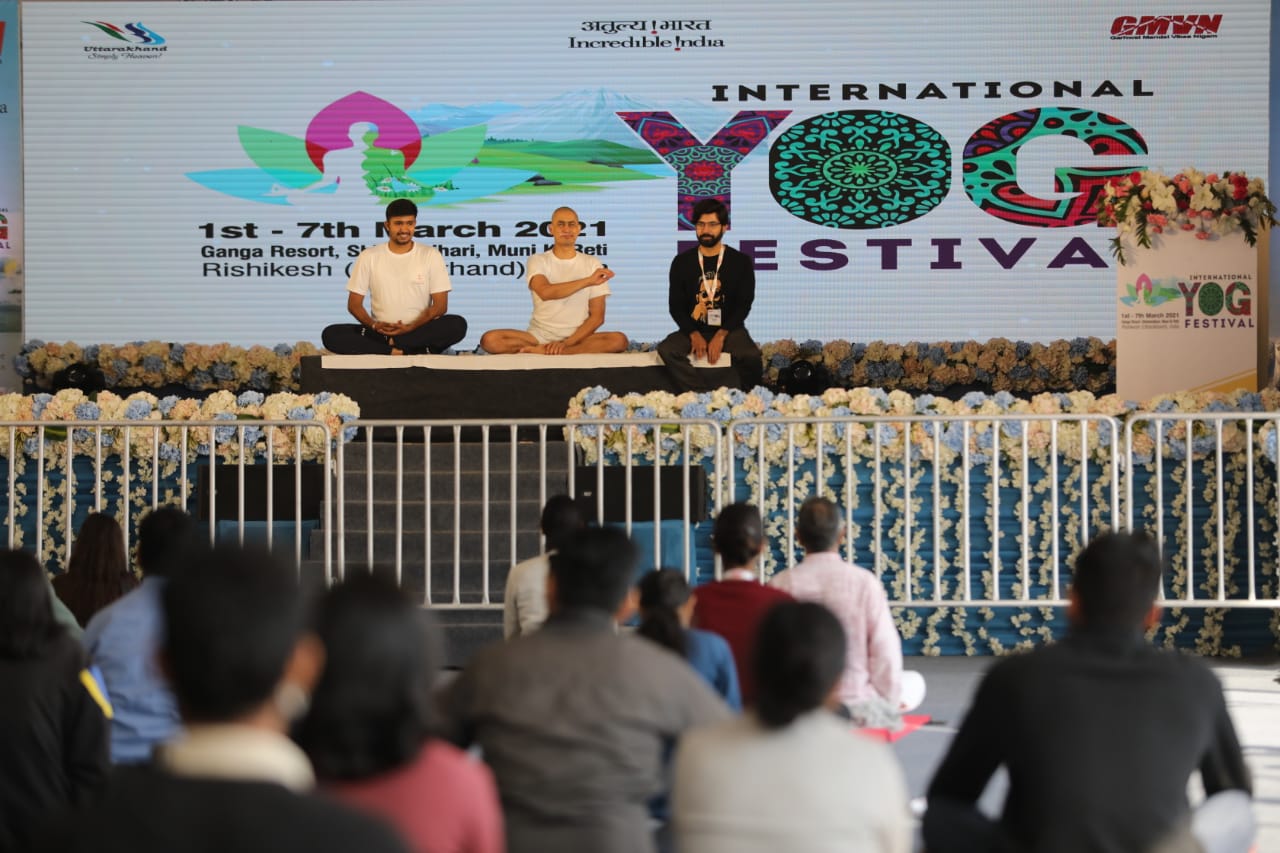 An ardent learner and a dedicated guru, Dhakaram ji is a prominent personality who lives Yoga. He has made his mark by being a gold medalist two times internationally; has earned the national award many a times.

He realized that he is made for Yoga when he came in contact with his Yoga Guru Shri Suraj Karan Jindal Sahib of Jaipur.

Since the year 1993, he is dedicated in healing through yoga. He then founded YogaPeace in 1998 and later he founded Ekam Yoga in 2018.

His sadhna is continuously appreciated and felicitated with a number of awards, certificates, Medallions, Appraisals, nationally and globally. His personality adds to his art of teaching yoga. He takes personal interest in each and every student by making him available all the time for all working tirelessly at the centre. His teaching method is unique which he formulates as per the progress and understanding of his student to avoid boredom and develop insight and depth of the subject. He has trained thousands of people to change their life along with helping them getting rid of the ailments they thought were not possible to be cured.

“Teaching gives me a great deal of satisfaction and the opportunity of self-realization through the process of yoga. It allows me to contribute to society in the best way I can and enjoy” says Mr. Dhakaram.

He is excellent Yoga teacher and healer with everlasting smiles on his face which makes him and his teaching very special.