Therapeutic Yoga happiness is just a step ahead.. 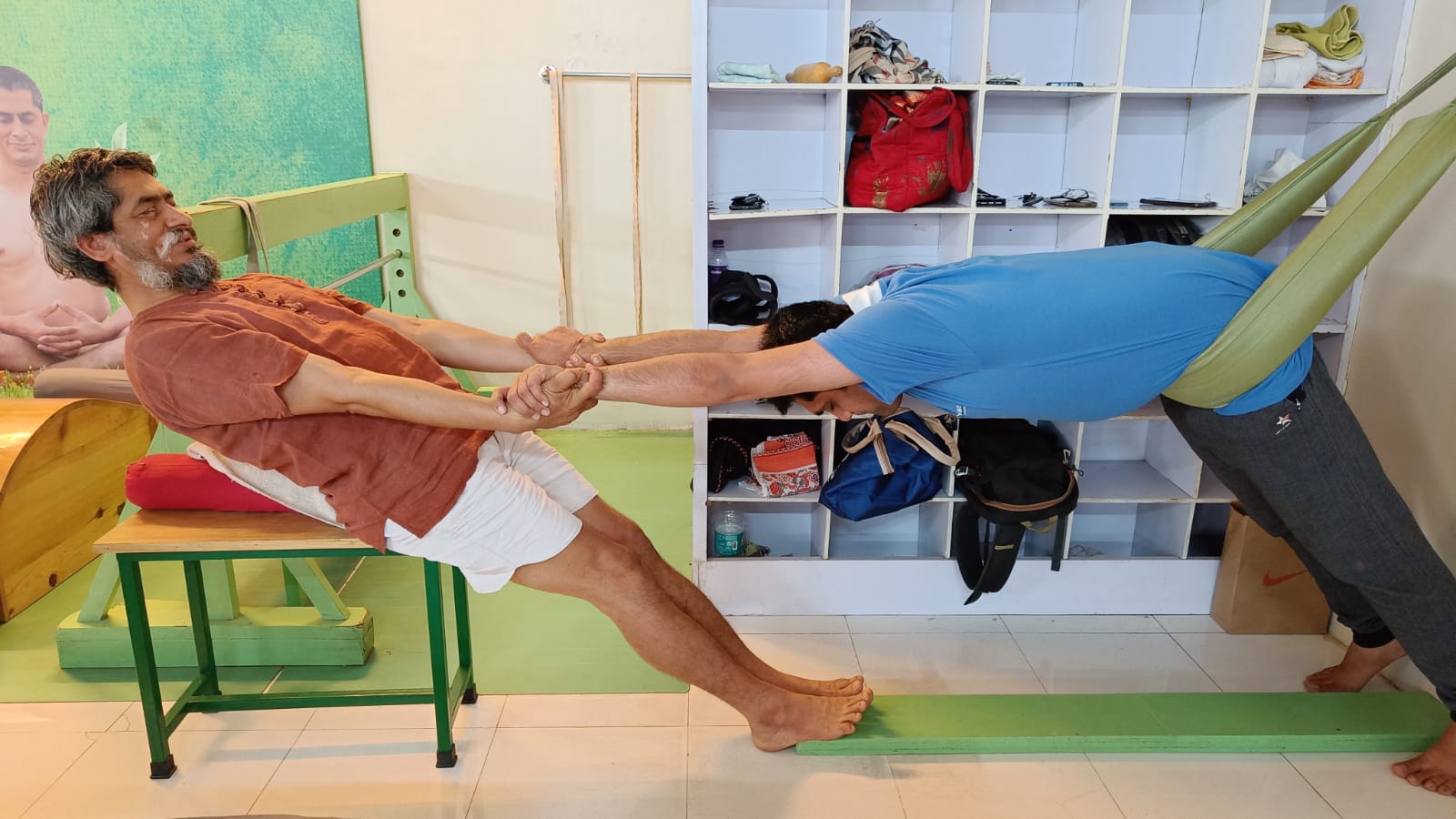 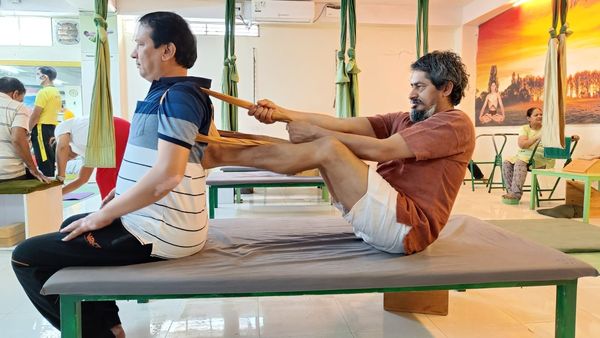 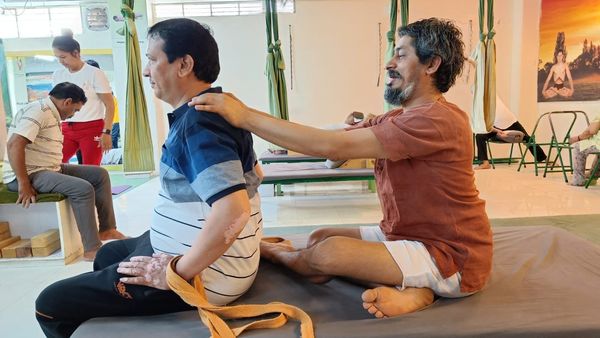 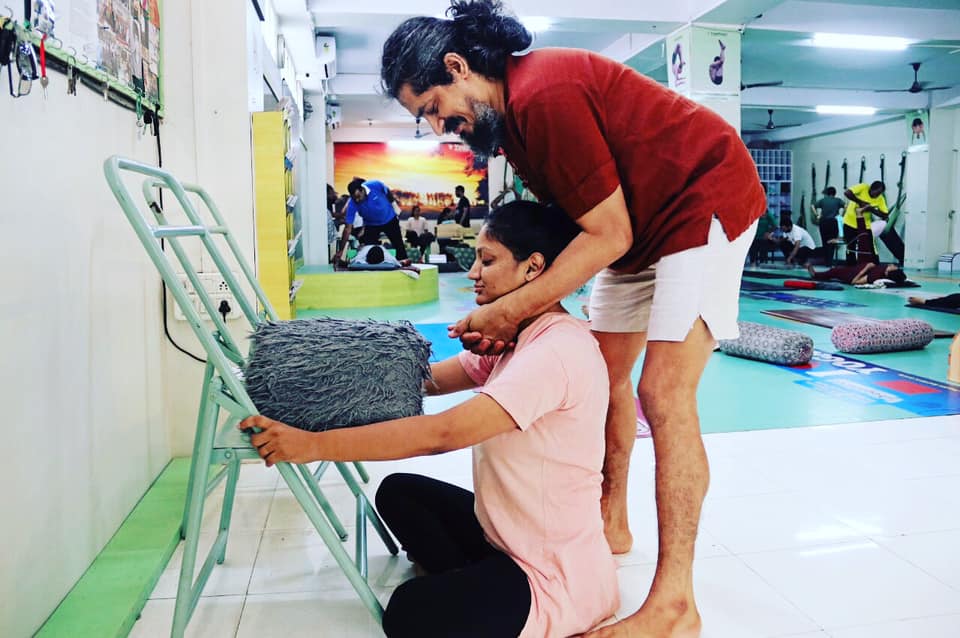 Yoga is not a medical process meant for only unhealthy people; rather, anyone can practice yoga to lead a healthy life.

And for all those who are unfit or cannot stand or sit or those who cannot practice yoga, they can use props for performing various aasans or pranayam. By this, they can attain the right yoga postures, thus performing them for a long time. And this practice of performing yoga with the help of props is called Yoga Therapy. 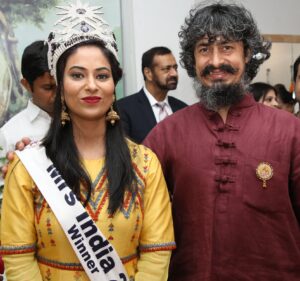 Therapeutic yoga by Guru Dhakaramji is hope for all those who are on medicines for one or other ailments. It’s the perfect place if you are looking for physical n mental fitness. Try it n know it. M sure u will love it. 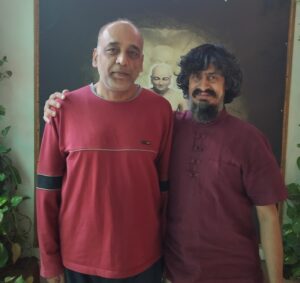 Feedback: Before I came to Yoga Peace, I had three serious chronic problems:

1. Cervical Problem: For the last 10 years, I have suffered from an upper back problem and neck pain problem. One year back, I had a severe problem in my neck, upper back, and left hand. The pain was so severe that I could not lie down on the bed and had to sleep for more than a month in a sitting position.

I was diagnosed with disc herniation and pinching of nerves in the neck, causing all the problems. I consulted doctors in Delhi, Gurgaon, Pune, and even in the USA. Most of them advised surgery, but my family members were not ready for the surgery because of associated risks.

2. Sleep Disorder: For almost 12 years, I was having a sleep problem and consulted many doctors but with no result. For the last two years, I developed a new sleep problem where I would go to sleep even while driving and at any time of the day. My daily routine was disturbed.

3. Acidity and Indigestion problem: For more than 15 years, I have had acidity and indigestion problems. I again consulted many doctors but no permanent solution. A year back, doctors diagnose hiatal hernia and again advised surgery.

A few months back, one of my friends suggested a Yoga Piece in Shastri Nagar. Initially, I kept ignoring his advice as I had seen so many yoga centers earlier and had no hope for any improvement in my condition because I had consulted the best doctors, and relief was only till the time I was taking painkillers, sleep, or antacid tablets. Also, I had taken Ayurveda treatment for my cervical problem, which helped me to some stage but not fully. However, with my friend’s continuous reminders, I decided to go to Yoga Piece. My friend has told me that I should pay for 10 days’ charges without any question asked and go for 10 days without any break. I was not much impressed for the initial one or two days as it seemed normal exercise, but as I had paid for 10 days, I continued. From the 4th day, I started feeling some improvement in my acidity and digestion problem, and I was sleeping less during the day. By the end of one week, I started feeling much better with an overall improvement in all three problems and my general wellbeing. On the 10th day, I deposited one-month fees for myself and my wife, who was also suffering from Rheumatisms Arthritis. It is two months since I joined Yoga Piece, and I think it’s a new life for me. I have recovered quite well from my cervical problem. Earlier, my left-hand thumb has become completely lifeless and numb, which has recovered quite well. My digestion has improved so much that nowadays, I eat everything, including Dal batichurma, Rajma, Chole bhatura, and Pakoras, which I had stopped eating for years. My sleep pattern also has improved, and I sleep quite well during the night and don’t fall asleep during day time. I am thankful to Guruji (Dhaka Ram Ji) and his dedicated team members who care for everyone with love and dedication. I would recommend everyone having any chronic problems to at least consult Guruji once, and if he advises, then at least give 10 days without any ifs and buts. I am sure that 10 days of treatment will give a person so much relief that he will himself decide to continue as I did.

Again, I would sincerely thank Guruji and his entire team for making my life much better. 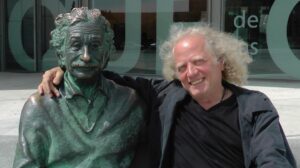 Not trained to get up so early, we came into a good energetic place and moved into the day in a relaxed and happy situation. The teaching of the yoga Master Dhakaram made me happy, he trained us in only 90 minutes in a holistic way and helped to relax and energies the whole system, and we got enough power for a demanding day.

Thanks a lot!- The 2nd-day lesson concentrated on body behavior in normal day situations to improve the situation for body and mind wherever you work or live. We love to come back and can recommend everybody to join the courses of Yoga peace. 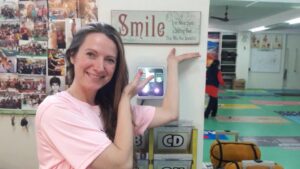 I had an excellent experience at yoga peace in Jaipur. I came to go away from noise and stress, and it worked out very well. The people are friendly, and they offer different kinds of yoga and therapies.